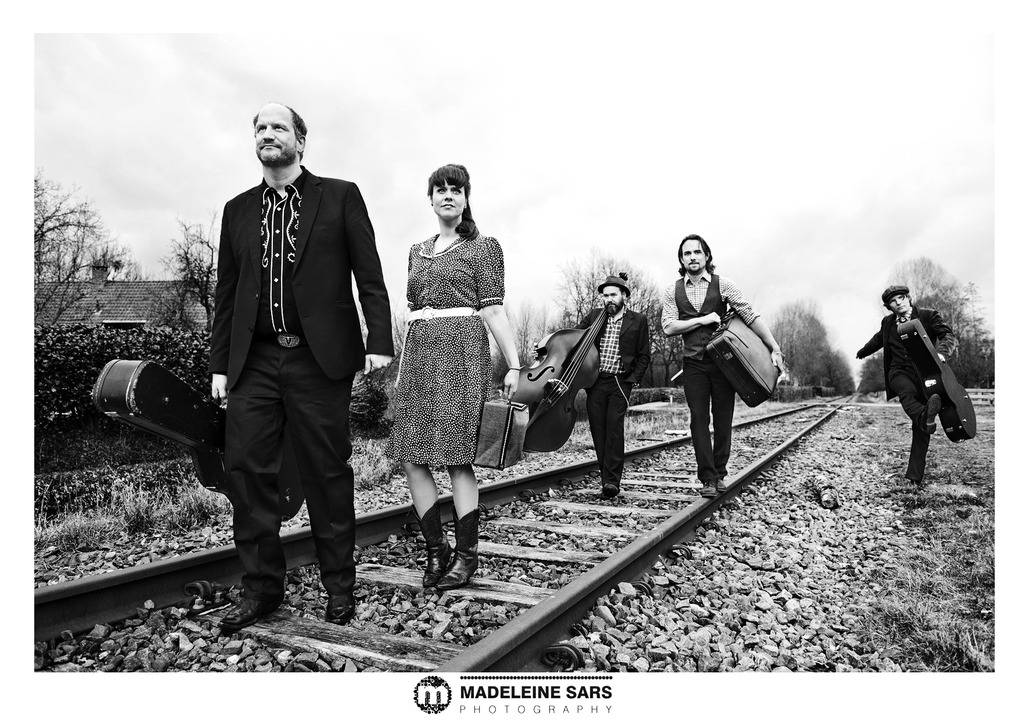 This year, the Johnny Cash Memorial Show performed by the Eindhoven band ‘Def Americans’ is going to take place in the Steentjeskerk, instead of the Klokgebouw, for the first time.

It is the seventh Johnny Cash Memorial Show. All earlier editions sold out very quickly. Last year’s show at the Klokgebouw drew 1,800 visitors.

This year, the yearly memorial show is going to be running two days: a theatre show with seating on Friday 12 September and a show without seating on Saturday 13 September.

Country singer Johnny Cash died 12 September 2003 at age 71 of complications from diabetes. He was one of most influential singers, in all genres. He was number 31 on Rolling Stones Magazine’s list of the best 100 artist of all time.