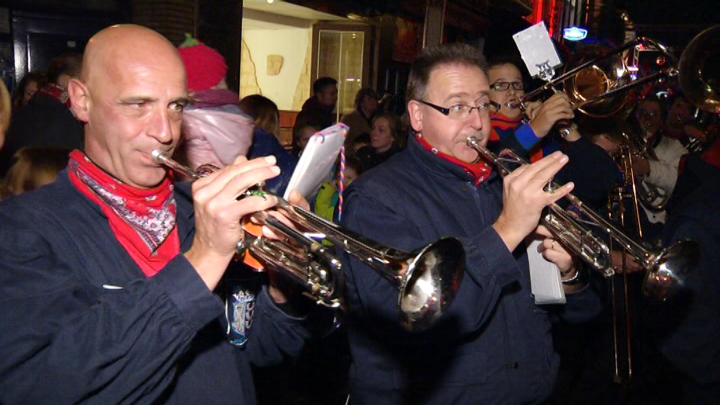 Twenty brass bands have already signed up for the traditional Brass Bands Festival in Geldrop. During prevoious editions of the festival 12 groups participated.

This year marks the eleventh year of celebration. Eleven is considered a special number, according to the organisation, as it also symbolises carnival.

Many brass bands have emerged as a result of carnival celebrations.

In addition, the brass bands festival this year takes part in ‘Bevrijdingssfeer’ (Liberation celebrations), on September 12 to 14, to mark the 70th anniversary of the liberation by Allied troops in the second world war.

The Brass Bands Festival will take place on Sunday, September 14. A total of 24 bands may participate in the festival on six stages in the center of Geldrop, where continuous music will be played.