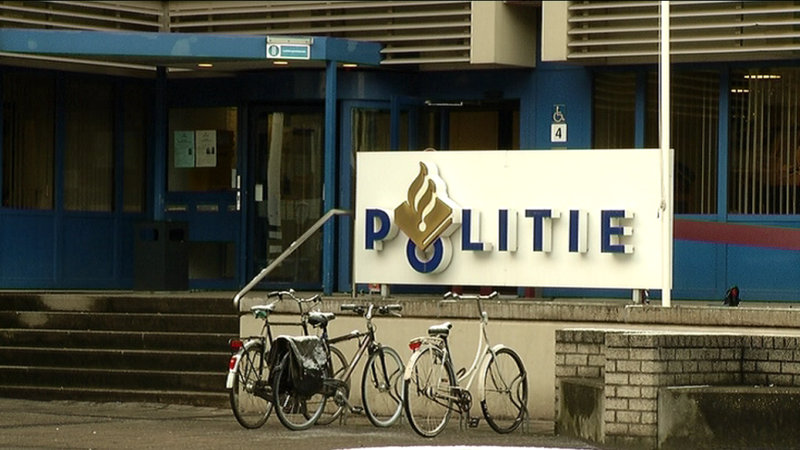 From Eindhoven in connection with a robbery at a supermarket in Best, which took place in February this year. The man turned himself in at the police station located on the Mathildelaan.

The perpetrator threatened a cashier with an object that looked like a knife. He then stole from the cash register and fled off with an unknown amount of money. The robbery happened at night and nobody was hurt.

The police had been looking for the suspect in connection with the robbery, but the suspect went directly to the police station and turned himself in. The man is being held under arrest and will be detained for further investigation.