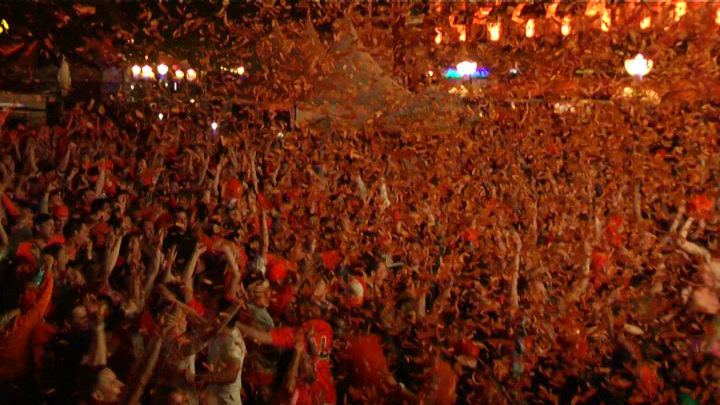 It was completely packed at the Markt place last night, where large screens were placed to watch the Dutch national team’s match.

Unfortunately, to no avail, Oranje lost the semi-finals to Argentina after once again going into extra time and penalty shootouts.

At the Town Hall, where large screens were also placed, it was much less crowded. Only a handful of people watched the match there.

Had Oranje made it to the finals, large screens would have been placed once again for the match. Whether this will happen with their coming consolation match, next Saturday against Brazil, is still unclear.