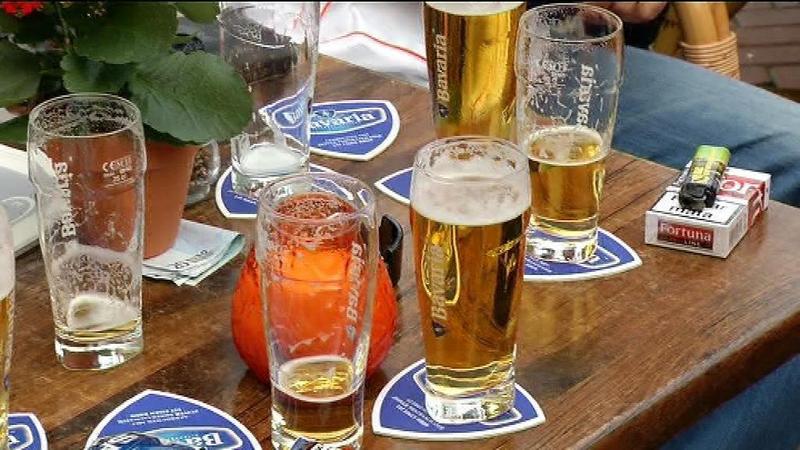 According to research by Van Spronsen & Partners, drinking a glass of beer at a sidewalk cafe in Eindhoven is relatively inexpensive.

Every year they order the same (number of) drinks at sidewalk cafes in the 21 largest Dutch cities. In Eindhoven the average price for a glass of beer is 1.92 euros, but in Amsterdam 2.53 euros.

Nijmegen is the only city in which drinks are cheaper than in Eindhoven. There you pay 18 euros and 77 cents for 2 cups of coffee, 2 soft drinks, 2 glasses of beer and 2 glasses of rosé.