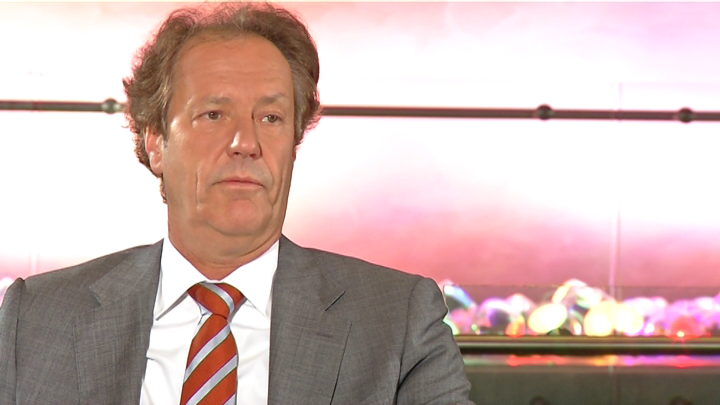 Eindhoven will not be getting an additional 400,000-euro extra to fight petty crime in the city. Mayor van Gijzel had put in the request for extra funds to the cabinet, but the minister has rejected this request.

However, the minister is considering meeting the mayor halfway, by offering a lower amount. What amount that will be is unclear.

The extra funds will be used to reduce the number of car break-ins, bicycle thefts and pickpocketing in Eindhoven. These forms of petty crimes have increased sharply this past year, because police have been focusing on reducing the number of residence break-ins and robberies.

If minister Opstelten declines dispensing extra funds for fighting petty crimes, the Eindhoven council will evaluate in the autumn whether it can contribute extra money to the cause.