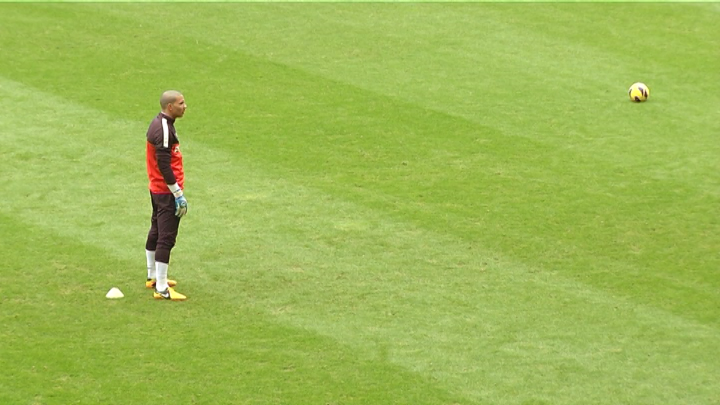 The former midfielder received a trophy engraved with his 79 international matches at a sold-out Amsterdam Arena. Van Bommel played his last international match against Germany in the European Championship 2012 in Poland and the Ukraine. The KNVB had not had a previous opportunity for the midfielder’s farewell.

Van Bommel debuted on October 7, 2000 under the current coach Louis van Gaal at an away game in Cyprus.
He is currently following a course at the KNVB for professional football coaching and has an internship at his former club, PSV.