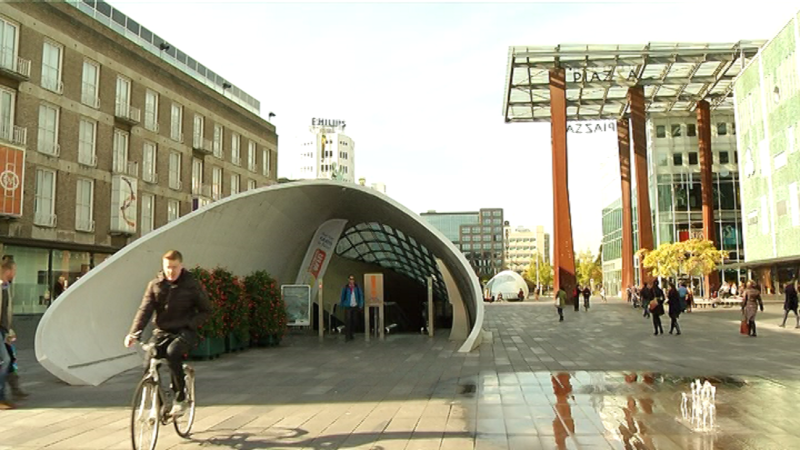 This afternoon, at the 18 Septemberplein in the centre of Eindhoven, a protest is organized by ‘Huuralarm Eindhoven’ against the increase of rent by housing corporations. Signatures will be collected for the petition ‘Stop de Huurexplosie’ (stop the rent explosion).

Action is taken against the so-called ‘verhuurdersheffing’ (social landlords tax). This new regulation was voted by the government in Den Haag and states that housing corporations need to pay additional taxes based on the value of their properties.

Protesters expect that housing corporations will therefore increase rent in order to be able to pay these new taxes.

About 2,500 signatures have been collected so far. They will be presented to the Tweede Kamer (House of Representatives) by the end of September.