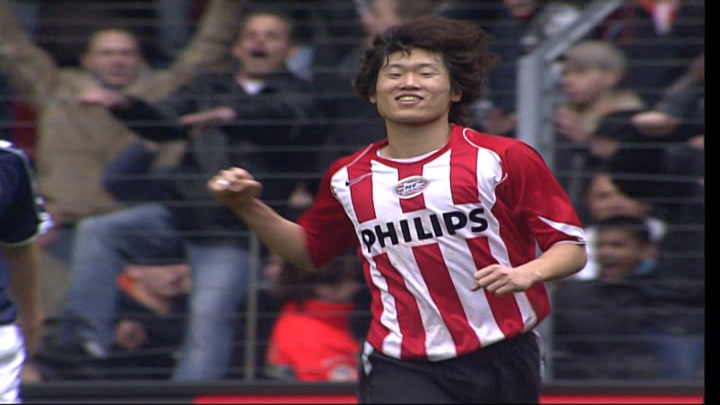 A PSV website in Korean will be launched and available on Thursday, especially for the Korean fans.

PSV is leaving for a friendship trip to South Korea on Monday. Two practice matches are planned against two South Korean club teams from the K League. Especially for the Korean Football fans, all results and news stories will be available on the website.

PSV also travelled to football-crazed South Korea in 2003 and 2005. In July 2003, PSV played at the Suwon World Cup Stadium. At that time, PSV won the match for the Peace Cup with an impressive result of 4-1 from Los Angeles Galaxy. The player Ji-Sung Park was one of the PSV players that scored goals.

PSV will leave on Monday 19 May and return to the Netherlands on 25 May. Park is the figure head of Korean and Asian Football. There is a big chance that Park will use this opportunity in South Korea to announce his departure from football.