Home NEWS Music on the Dommel moves to TU/e grounds 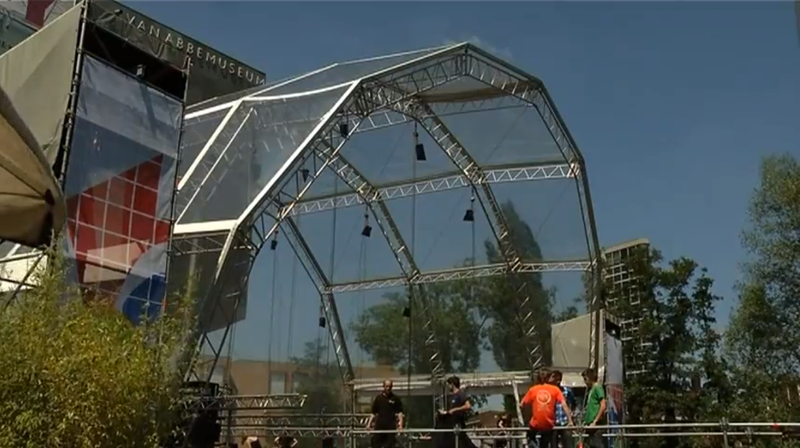 Classical music festival ‘Music on the Dommel’ is moving to the grounds of the Technical University Eindhoven, according to the festival’s website.

Previous edtions took place on and around the pond of the Van Abbemuseum.

The festival wants to expand, which is not possible at the Van Abbemuseum location.
Furthermore, putting a podium in the water turned out to be very expensive, according to the festival’s organization.

The two-day festival will celebrate its fifth edition this year and will take place on 31 May and 1 June. On Saturday they will have workshops and concerts given by Philharmonie Zuidnederland. The evening will end with a concert called: The Website Story. Sunday will be all about ‘Doe de Dommel’ and ‘Chamber music at the Dommel’. Children will have a special children’s music garden to play in.