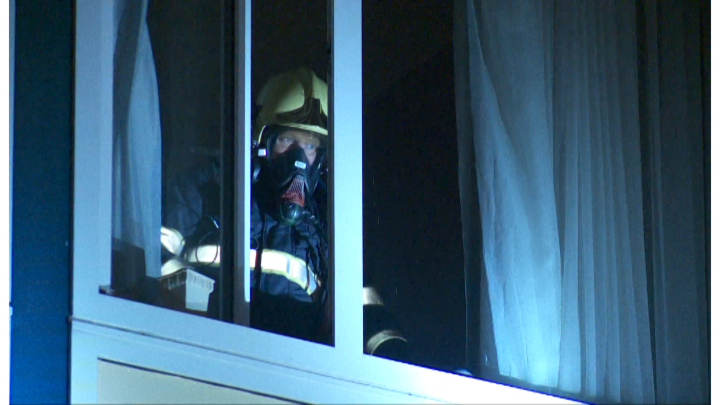 Employees of the fire department are holding a nationwide campaign today at the 18 September Square in Eindhoven.

They are protesting against the on-going cuts to the fire department. They are concerned about what those cuts mean for the safety of citizens and the fire fighters a like.

Fire stations have been moved from cities to so called safety regions. There have also been major cuts to the corps simultaneously. There are fewer fire fighters deployed and fire engines are stocked with fewer necessities.
Three quarters of the fire fighters believe that due to these reasons, the safety of citizens will therefore be at risk. This has been demonstrated in a study conducted by ‘Abvakabo FNV’.

The union does not rule out the possibility of future actions by angry fire personnel.