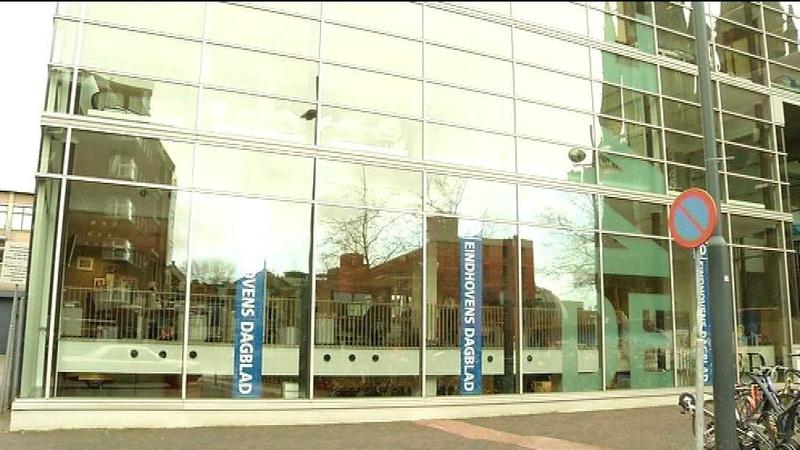 Next week, the editorial staff of Eindhoven’s local newspaper is moving back to Eindhoven.

Currently, the majority of the local newspaper’s staff is working in Best, waiting for the move to their new building, ‘het Glasgebouw’ (the Glass Building), at Strijp-S.

The move has been delayed because the floor supposedly contained asbestos. An investigation showed, however, that it is safe. The move was delayed, but is expecting to take place next Wednesday.

This is the paper’s third move within a short period of time. Last year, after having spent 100 years in the centre of the city, Eindhovens Dagblad moved to Begijnenhof because rent was lower there.

Newspapers everywhere need to cut costs, because advertising revenue has decreased, as well as the number of subscriptions. Eindhovens Dagblad "rather cuts on bricks than on people".