Home NEWS Fire at the Klokgebouw 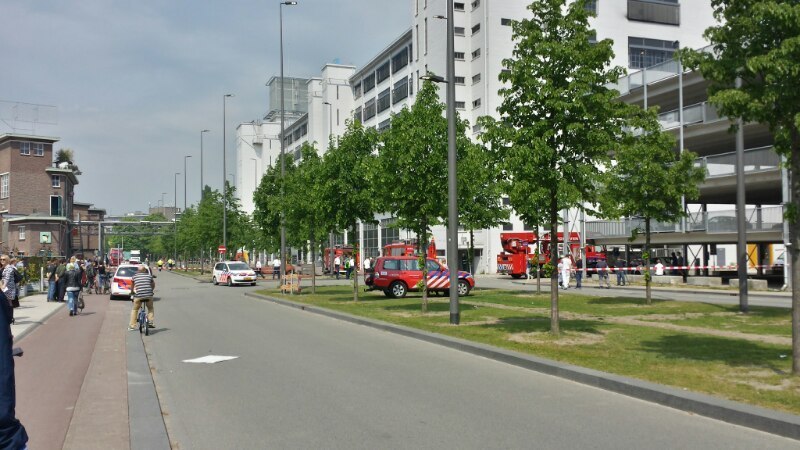 A large plume of smoke at the Klokgebouw this afternoon.

There was a fire on the seventh floor of the former Philips factory on Strijp S.

The building was temporarily evacuated. Nobody was injured.
In an industrial space of the Klokgebouw police found a cannabis nursery. A 67-year-old man was arrested. The cause of the fire is still unknown.