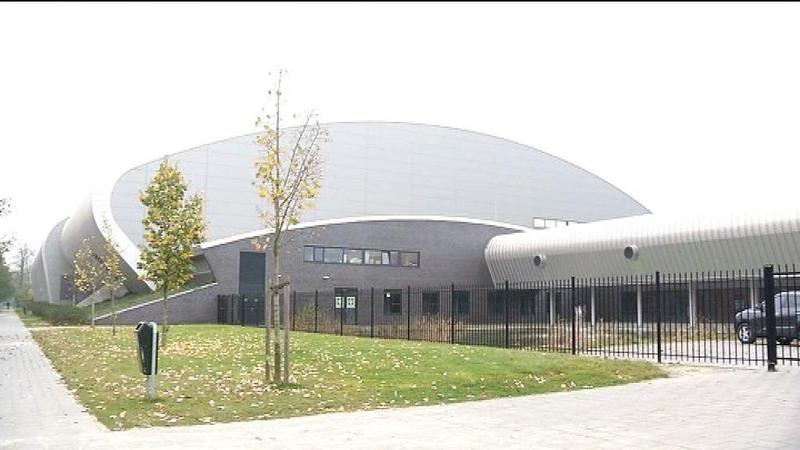 There should be a possibility to swim laps in the 50-meter pool at the Pieter van den Hoogenband swim stadium in the weekend also.

According to political party CDA this is not possible at the moment, even though CDA claims there is a high demand.

CDA points out that when there was a one-off possibility to use the pool during the weekend some time ago, the interest was ‘overwhelming’.

Generally, the interest in recreational swimming seems to be decreasing, but according to CDA that is by no means the case with lap swimming. That is why the party wants a weekend opening of the pool.