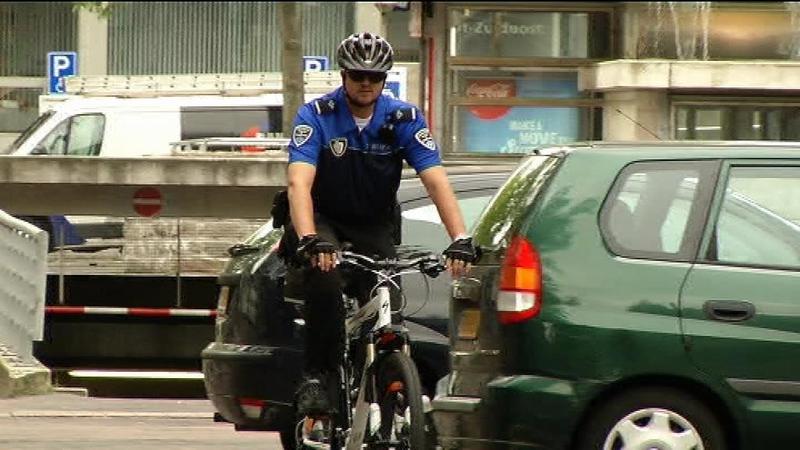 The police apprehended a 46-year-old man from Eindhoven on suspicion of breaking & entering in an office building yesterday afternoon. The apprehension took place in a snack bar.

A witness has seen the suspect jump over a fence surrounding an office building on the Lodewijkstraat. After a short while the suspect rode away on a motor scooter.

The police, which had been alerted by the witness, followed the suspect and found the motor scooter parked near a snack bar on the Mecklenburgstraat. The police checked the suspect and discovered goods that were taken from the office building located on the Lodewijkstraat.