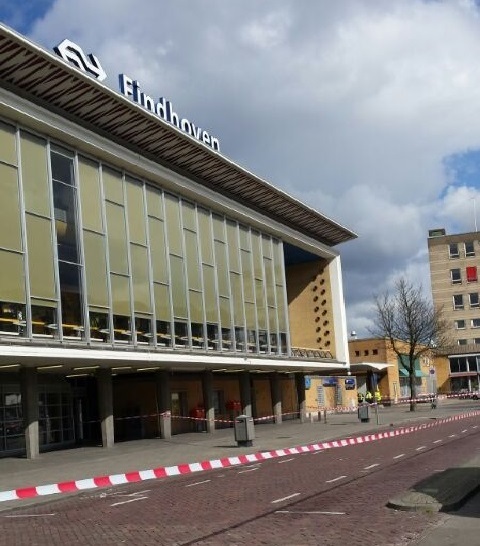 Yesterday, the Eindhoven train station was closed for a short time. The police evacuated the building after a suspicious package had been reported.

The report arrived around 13:30 Hrs. Red/white barricade tape was used to close off the station. No explosives were found in the package, so the station was reopened to the public after thirty minutes.