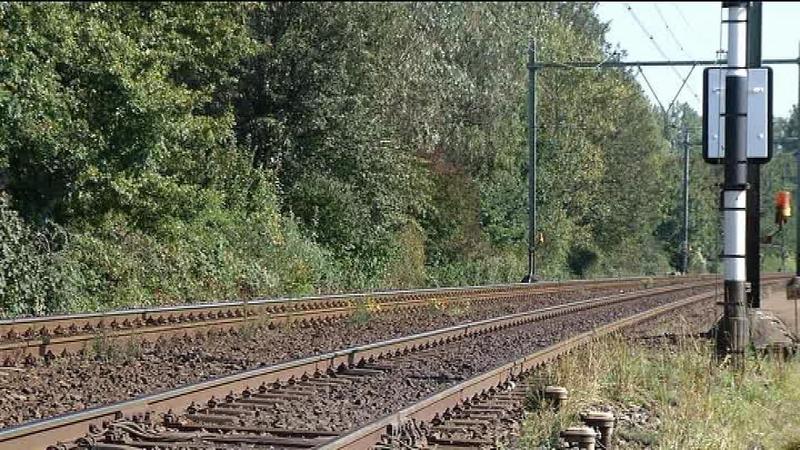 This morning, there were no trains between Eindhoven and Boxtel, because of an accident.

The Mathildelaan in the direction of Strijp-S was closed because of relief work. Witnesses reported on Twitter that a train was stopped there and that there were police, ambulances and fire trucks in the street.

The NS (Dutch Railways) announced that travellers needed to allow for an extra fifteen to thirty minutes. Traffic went back to normal around 08:30 Hrs.