Home NEWS One of robbers killed in Deurne is from Eindhoven 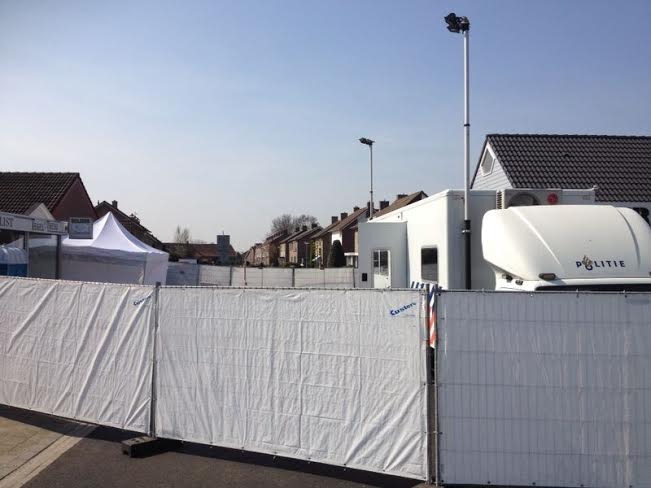 One of the two robbers that were shot while robbing a jewellery store in Deurne Friday afternoon, is a 20-year-old Eindhoven resident, the Chief Public Prosecutor stated during a press conference at Deurne’s town hall. The man is known to police.

Jeweller Willy Sanders was shot in the hand during the robbery. He needed hospital treatment. His wife shot the robbers. The Public Prosecutor states she acted in self-defence. The couple was interrogated at the police station for a long time and are still suspects in the case.

Two fire arms were found in the store. One most likely belongs to the suspects, the other one would have belonged to the couple. The Criminal Investigation Department is still investigating the case.

Saturday evening, a few people protested against the jeweller’s wife at Stadhuisplein. The demonstrators think that she does not deserve to be seen as a hero, killing the two robbers Friday afternoon.