Home NEWS Eindhoven landmarks in the dark for Earth Hour 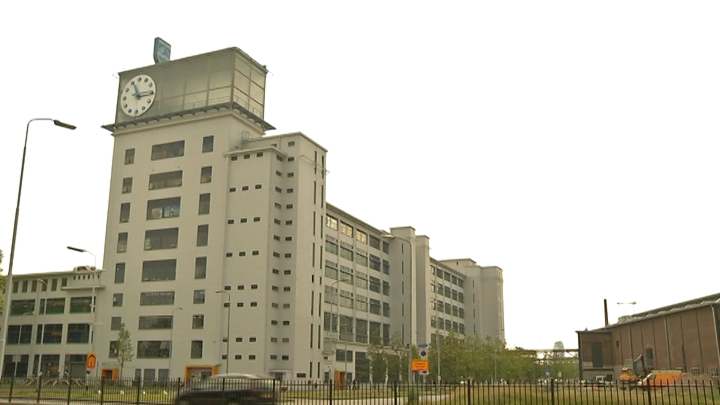 Lights in Klokgebouw and Evoluon were turned off for an hour at 20:30 Hrs Saturday evening.

Across the planet, landmark lights were switched off for an hour in order to create awareness of people taking responsibility towards a sustainable future.

Earth Hour is organized by the World Wildlife Fund. Besides the Eindhoven landmarks, other famous buildings around the world were in the dark for an hour, such as the Sagrada Familia in Barcelona, Times Square and the Empire State Building in NYC and the Eifel Tower in Paris.

Many other events were organized worldwide. Singapore, for instance, launched Earth Hour Blue, its first global crowdfunding and crowdsourcing platform, to help raise funds and take action on environmental issues.