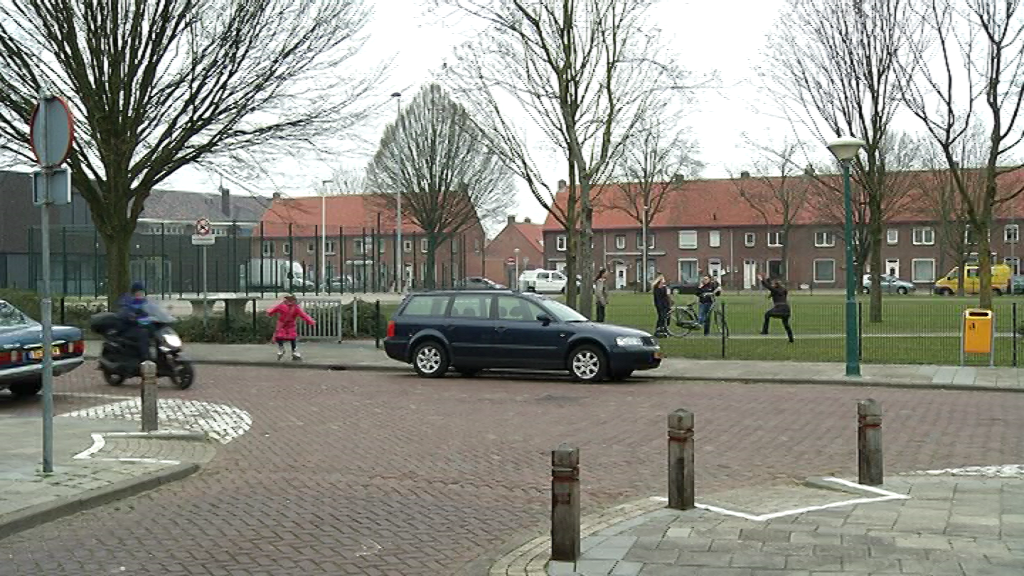 Rent prices will barely rise this year. The increase is limited to an inflation correction. This was decided by housing associations in Eindhoven.

The corporations are allowed to raise rent by four percent, but this will not occur in Eindhoven. Trudo, a housing association, wants its 40,000 rental properties in the city to remain affordable.

Furthermore, it has been agreed that there should be enough possibilities in the housing market for beginners. The city and the corporations would also like to invest in housing for migrant workers. This population group should also be able to stream into regular housing as well.

Many corporations must hold on tight due to the landlord charges that have been imposed by The Hague. In various places in the country, these additional costs are being charged to the tenant.

In Eindhoven, about 100,000 people live in rented houses.