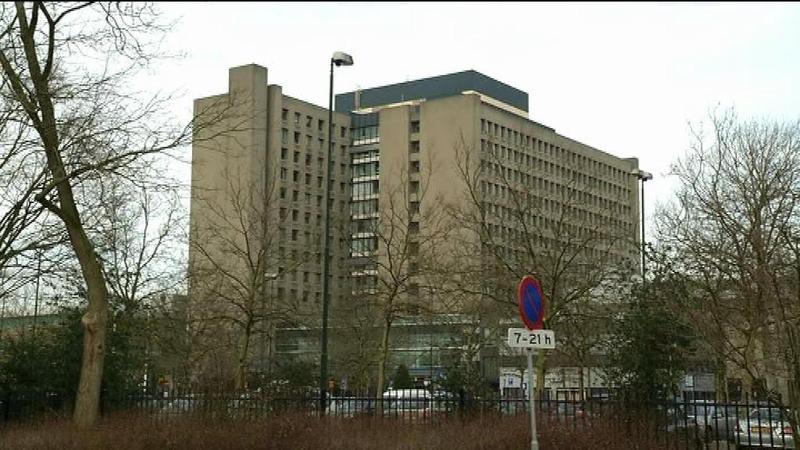 Earlier this month, the smallest pacemaker in the world was implanted at the Catharina Hospital in Eindhoven. Globally, the device has only been used 10 times so far.

The new Micra transcatheter pacemaker has the size of a large vitamin and is one-tenth the size of a conventional pacemaker. It is delivered directly to the heart through a catheter inserted in the femoral vein.

The miniature device does not require a surgical incision in the chest, nor the use of wires to connect to the heart, because it is attached to the heart via small tines. This eliminates a potential source of complications. Once implanted, the device’s battery will allow it to last 10 years on average.

Despite its success, the miniature pacemaker does not automatically replace the conventional ones. It can only be placed in a single chamber of the heart. Therefore, it is only appropriate for a specific type of patient.