Home NEWS Philips to appoint an Israeli Board Member 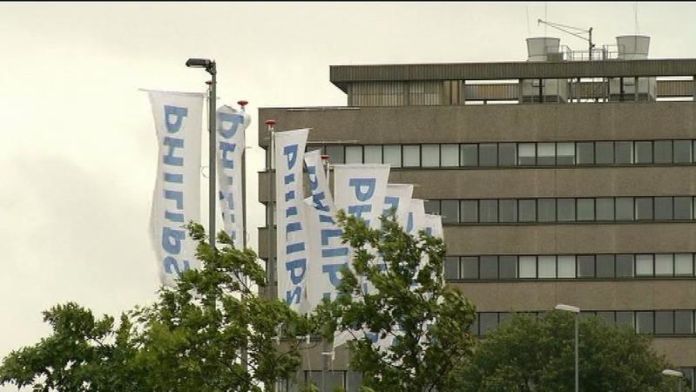 Philips would like to include the Israeli-American Orit Gadiesh in their Board of Directors, the company announced yesterday.

Gadiesh’s nomination will be proposed at the stock holders meeting of 1 May 2014. Should her nomination be accepted, the board will then consist of nine members with five nationalities.