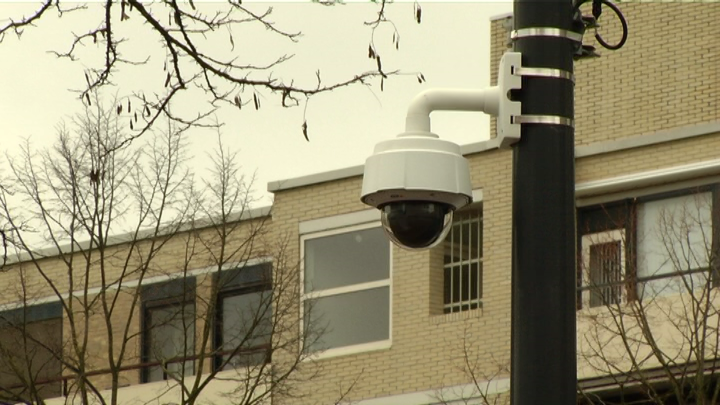 According to Eindhoven’s Mayor, Van Gijzel, the camera surveillance in the centre of Eindhoven should not only be prolonged, but also further expanded.

The expansion should take place in the corner of the Dynamo Building. That extra camera can also provide images of part of the Ten Hage street and the Van Lieshout street.

The mayor wants to keep the other cameras in the city as well. Since 2010, there have been almost 30 operational surveillance cameras in the centre of Eindhoven. Part of them are located at the Railway Station and on the Baekelandplein, where prostitutes operate.

The cameras have various functions. The ones located at the Baekelandplein are there for the safety of the working women and their potential clients.

The live images are used to control the restaurant and pub teams in popular nightlife areas such as Stratumseind, The Dommel area and the Markt.

An evaluation revealed that the police takes immediate action based on the images from the surveillance cameras which are sent to the control room.

The prolongation of the surveillance cameras and their expansion in the Dynamo area will be discussed this evening at the commission meeting.