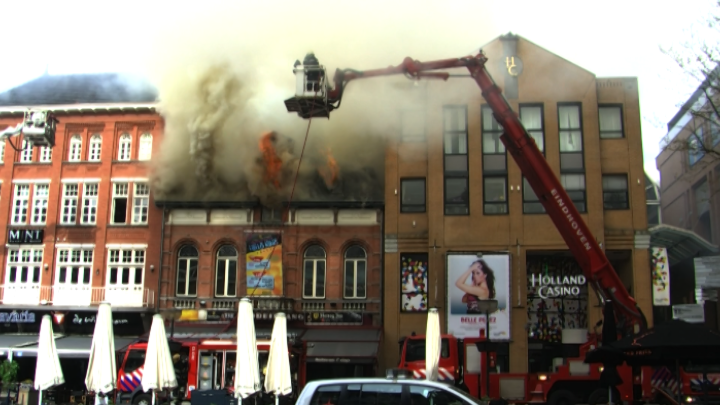 ‘De Vooruitgang’, Café-restaurant which is located on the Markt in Eindhoven centre, will probably reopen in October. This information appeared in the Eindhovens Dagblad newspaper. The historical building was completely destroyed due to a fire last April.

Initially, the planning was to reopen in April this year; later on it was sometime in the summer. Unfortunately, it now seems that the rebuilding and renovations will be taking much longer than originally expected.

The owners, Debuut BV, mentioned to the Eindhovens Dagblad newspaper that the rebuilding and the renovations will commence by the end of this month. Therefore, they believe that reopening in October will probably be conceivable.