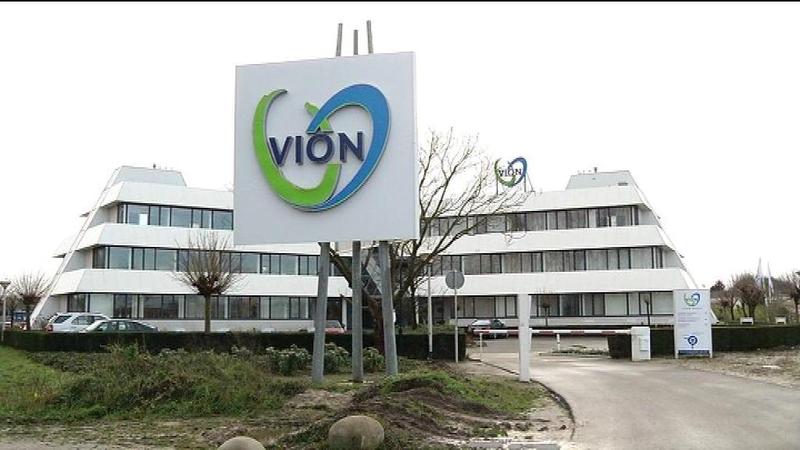 Meat processing company, VION from Eindhoven completed the sale of its ingredients division to Darling International.

The American company bought the department for 1.6 billion according to a company press release.

This division of Vion made several products out of offal, such as gelatin and proteins. The ingredients branch has its head office in Son and has about 5700 employees.

Darling International also happens to be the company behind the meat processing plant Rendac, in the woods near Son and Breugel.