Home NEWS Starbucks at the HTC 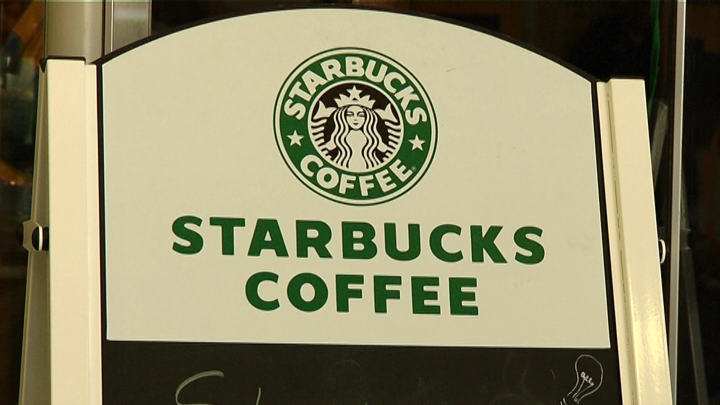 Early March, Starbucks is going to open its doors at the High Tech Campus Eindhoven, the campus organization reports.

Last year, the American coffee company also opened a store at the train station and another one at Eindhoven Airport.

The arrival of the third Starbucks is part of a plan to have more catering on the HTC. The ‘smartest square kilometre of the Netherlands’ is growing. Therefore, the organization wants to expand the campus with The Strip, a central area on campus where restaurants, bars and conference rooms are located.

In addition to Starbucks, a Subway and an Indian restaurant should come to The Strip.