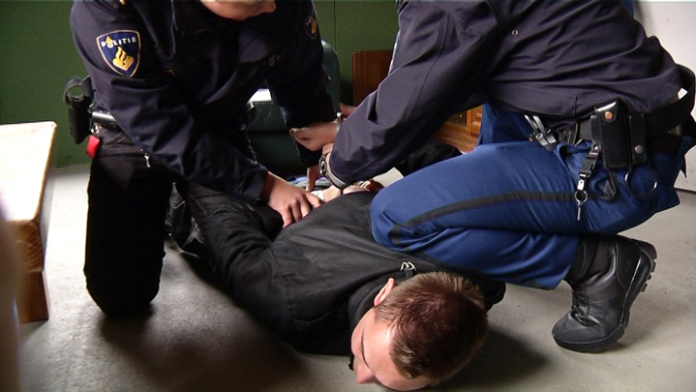 Yesterday, a man was arrested for being involved in a shooting at the Stationsplein in Eindhoven on 15 December.

A 25-year-old man got injured at the shooting that took place the night of 15 December. He has left the hospital.

The police spoke to witnesses and investigated the crime scene, resulting in the name of the suspect that was arrested in Amsterdam yesterday.