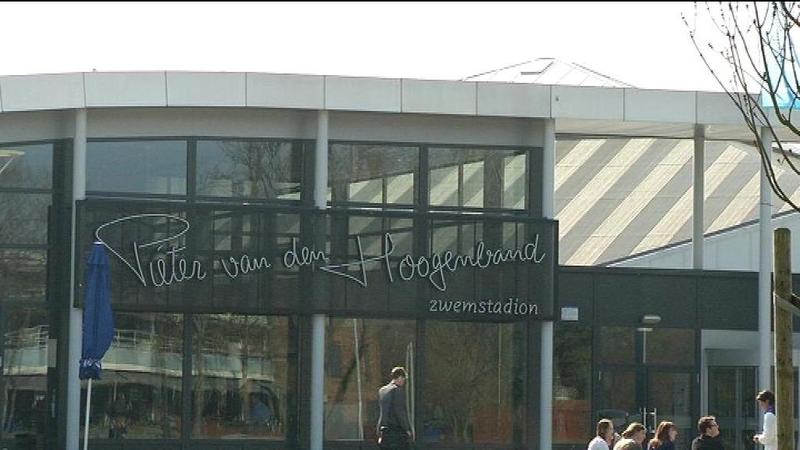 The organisation has announced that more participants than ever are taking part in the anniversary edition of the Eindhoven Diving Cup next week.

A total of 170 divers from 33 different clubs will be participating. It is an important event because divers will be able to qualify for the national high dive selection.

There will also be an interesting interaction in the event. Ralf Mackenbach, who participated in Stars Diving, will be going up against Tanja Dexters, who won the Belgian variant of that program.

The Diving Cup will be held for the fifteenth time at the Pieter van den Hoogenband swimming stadium, from January 31 to February 2.