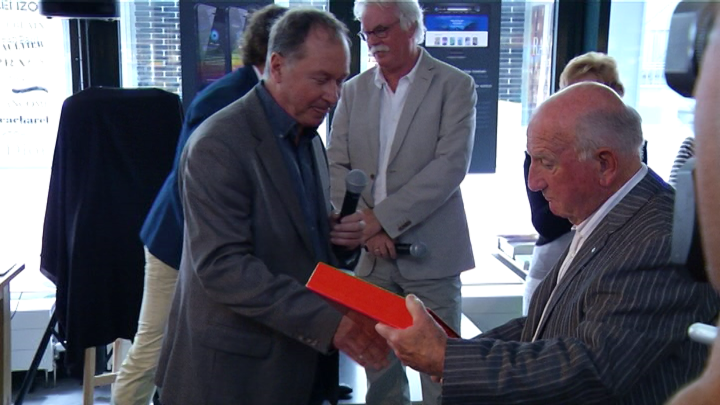 PSV plans to have a stadium to fit at least 50,000 spectators. The football club made this announcement at Gran Canaria where the team and selectors are on training at the moment. Currently, there is space for 35.000 people in the Eindhoven stadium.

According to the Director, Tiny Sanders, it is necessary to examine whether the current Philips Stadium can be expanded or a completely new stadium needs to be built.

It was also announced that for the next five years close attention will be paid to the youth academy. In the future, the PSV team selection will be filled in at least fifty percent by PSV’s own young and home grown talents.