Home NEWS Poetry on the streets of Eindhoven 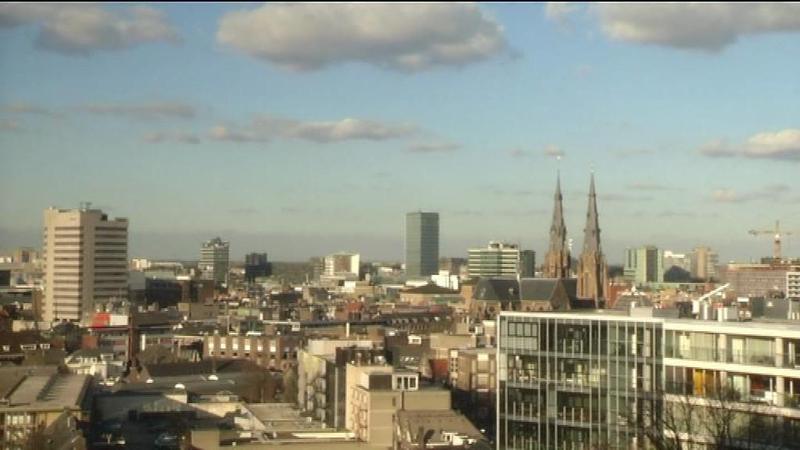 Especially for the Week of Poetry that starts today, city poet Merel Morre has decorated Eindhoven’s city centre with poems. The verses are spraypainted onto the street.

The poems can be read at eight different places, among others at Central Station, Stadhuisplein, the Nieuwe Emmasingel and the Dommelstraat. It is Merel Morre’s own initiative and she has called it ‘Text and the City’.

It is the intention to add more ‘street poems’ in the near future. To begin with, at the start of the Boekenweek (Book Week), which takes place in March.