Home NEWS The Nicest Baker in the Netherlands 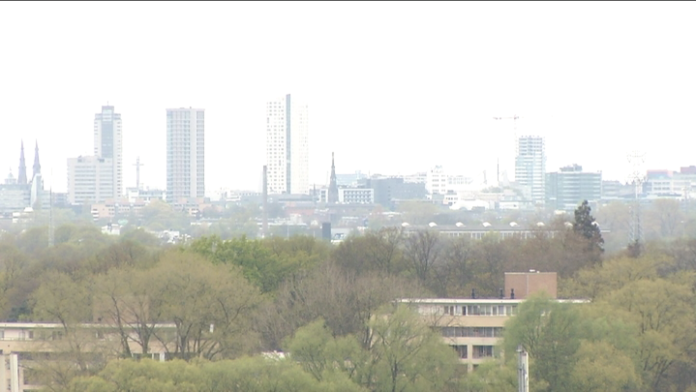 There is an ongoing competition to be voted the best Baker in the Netherlands. Bakery Renders on the Aalsterweg in Eindhoven is one of the bakeries nominated for the prize.

This is the second time this election is being held, and owner Koen Renders is trying very hard to win the prize. Leaflets and flyers are handed out in abundance to people to get as many votes as possible.

‘You go to a bakery for the tasty products, of course, but also the overall experience is important. We are trying to give people who come to our shop a really nostalgic feeling.’

On December 9, the first intermediate position will be announced. In March the final result will be declared. The prize is awarded at the bakers fair in Rosmalen.