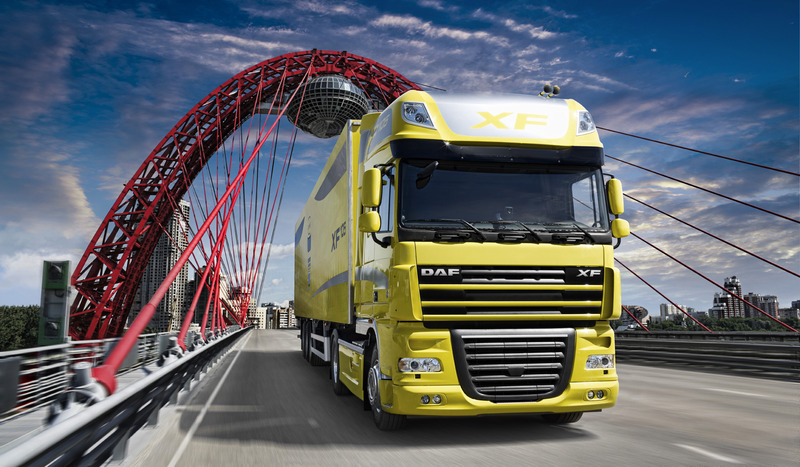 PACCAR, DAF’s parent company, will be having a new CEO from April next year. His name is Ron Armstrong.

He will succeed Mark Piggot, who takes a step down. Piggot will stay on as a member of the Supervisory Board. He has been the general manager of PACCAR since 1997.
"Ron is and outstanding leader, who has contributed towards PACCAR’s excellent record of profitable growth," Mark Pigott shared. "I congratulate Ron on his promotion to chief executive officer and welcome him to the Board."
So PACCAR is DAF’s parent company and, besides making and selling DAF trucks, they also sell trucks of the brands Kenworth en Peterbilt.
Mr. Armstrong has been with PACCAR for some time, since 2006. His latest title was: President at PACCAR Inc. since January 1, 2011 and he also served as its Principal Financial Officer since July 15, 2011. Prior to PACCAR, he was a senior manager with Ernst & Young where he worked for sixteen years.