Home NEWS Such a ‘beautiful’ problem! 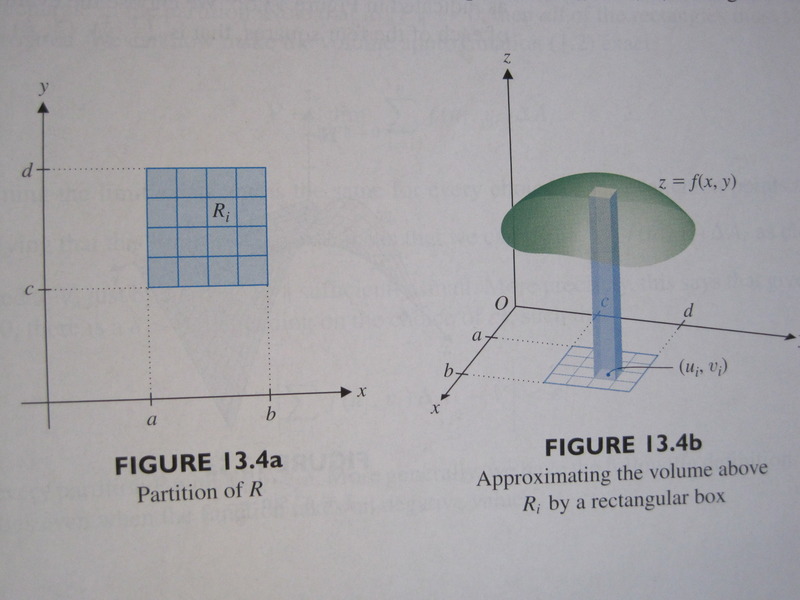 A fresh master student sits in a lecture hall with a highly puzzled face, eyes wide open, and a brain at the verge of boiling, thoroughly focused on the professor’s key note on a nasty mathematical problem. Suddenly the professor chants, at the conclusion, “such a beautiful problem”. The only thing you could consider afterwards is banging your head against the nearby wall.

There are other very interesting jargons. ‘Conservative’ is also in the math lingo family. It’s easier to visualize a conservative person but hard to consider some mathematical object to be conservative. ‘Loosely speaking’ (another math lingo phrase, which refers to a non-exact, imprecise definition) a conservative object doesn’t cover/take into account all potential aspects of the solution. Ironically, there is nothing ‘liberal’ in this lingo. Another professor of mine at TU/e loves to demonstrate math objects (either numbers or variables) as ‘guys’, for example multiplying two numbers as ‘multiply this guy with that guy’. Using math lingo often makes a lecture more lively, provided you understand the word well.

A line is a simple example of curve, it sounds completely weird from a plain English perspective, but it does make sense with the math lingo. Mathematics is also rich with a ‘space’ and contains some ‘nice’ but also ‘ill’ objects. It does suffer from ‘abuse of notations’ for the sake of ‘clarity’ and this list goes on and on.

I was introduced to this interesting language here and now I frequently use this language for my own studies.