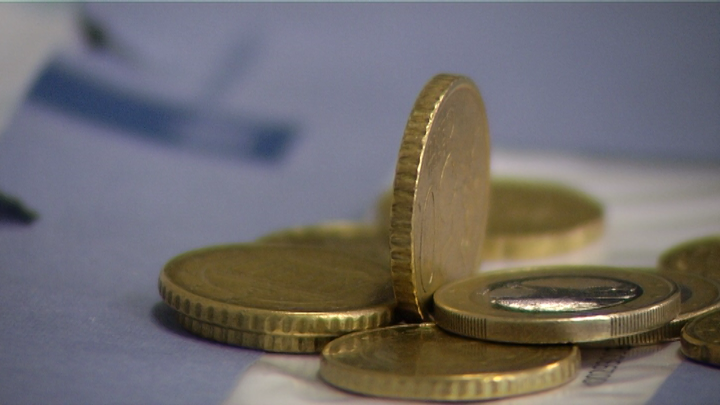 Yesterday, a woman suspected of committing fraud was arrested. Together with two other suspects she allegedly embezzled half a million euros. The Inspection of Social Affairs and Employment announced this yesterday.

The other two suspects were arrested in Rotterdam and Strijen. They wrongly received 500,000 euros of benefits and fees.

The main suspect from Eindhoven pretended to be very ill and in need of 24 hour help. She claimed that she could not use both hands. After an investigation it turned out that she drove a car, could walk up stairs and was able to take out the garbage by herself.