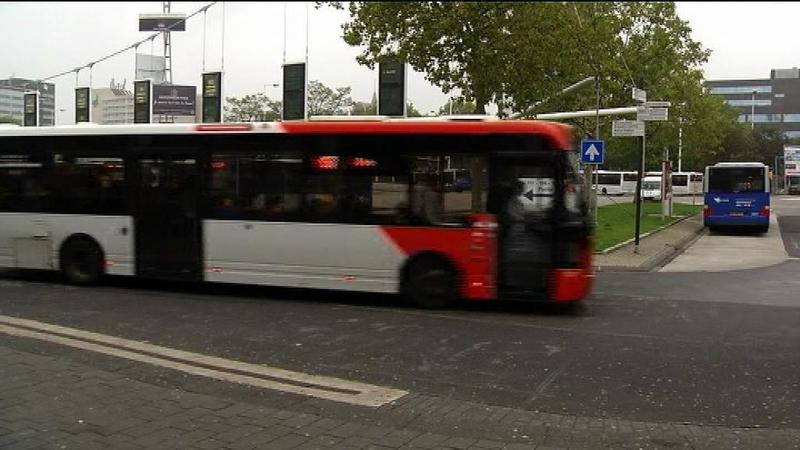 The Eindhoven government would like a night network for buses in the city. A motion to that affect was presented and accepted by the city council Tuesday evening.

Alderman Helms must now meet with bus company Hermes to discuss the possibilities of establishing a night network. Hereby it should also be clear what the costs will be and whether it will be profitable.
The new night schedule would take effect no earlier than the end of 2014 when a new permit would be issued for the buses. Until that time, city officials would like a better connection between the last train coming in and the last city bus of the day.
According to most of the political parties, having night buses makes the city more attractive to residents and businesses. The use of public transport would be stimulated as well.