Home NEWS Nurse is awarded for her ‘ointment polyclinic’ 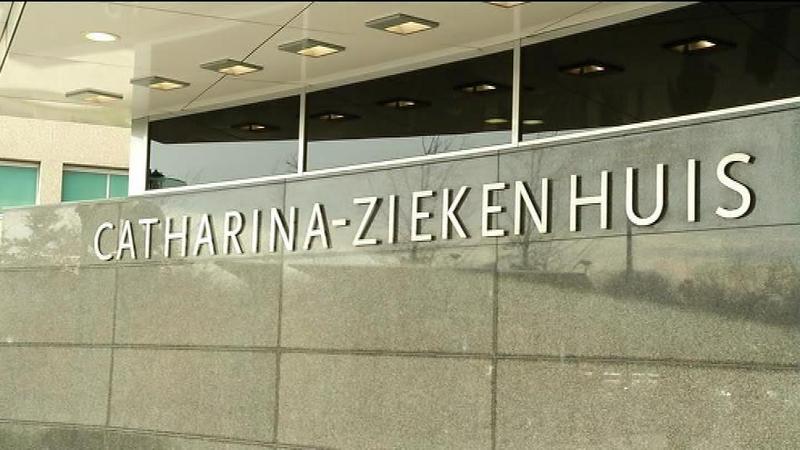 She was awarded this prize because she established a children’s ointment polyclinic in the Catharina Hospital.

For the last four years Ellen Sijbers and her colleague Nicole Roos have been working together to help children with skin conditions such as eczema. While one of the two nurses is takes care of the treatment of the child, the other makes sure the parents stay updated.

Ellen was brought up as a candidate for the ‘Mooi Mens Award’ by many of her patients. This also makes it very special recognition for the hospital.