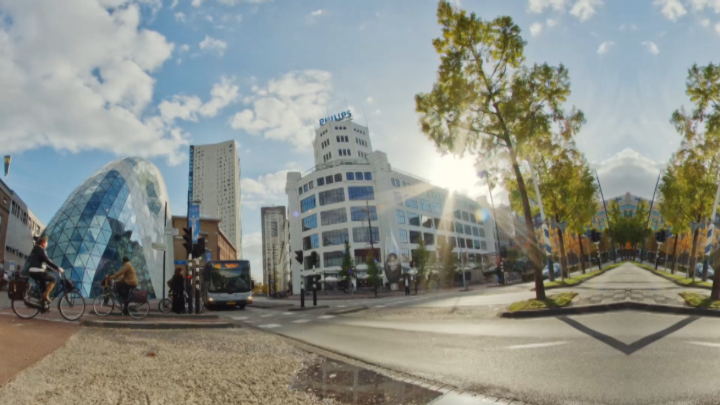 The team won the finals in Manchester with 5-1. The team left for Manchester earlier this week. They played a league against other countries that also have a homeless Football League.

The newly crowned European Champions didn’t take the Cup home though. They gave it to the Portuguese homeless team. The Portugese team couldn’t speak English very well and had some trouble with communication, and they lost all matches.

The Dutch boys gave their Cup to them as a goodwill gesture.