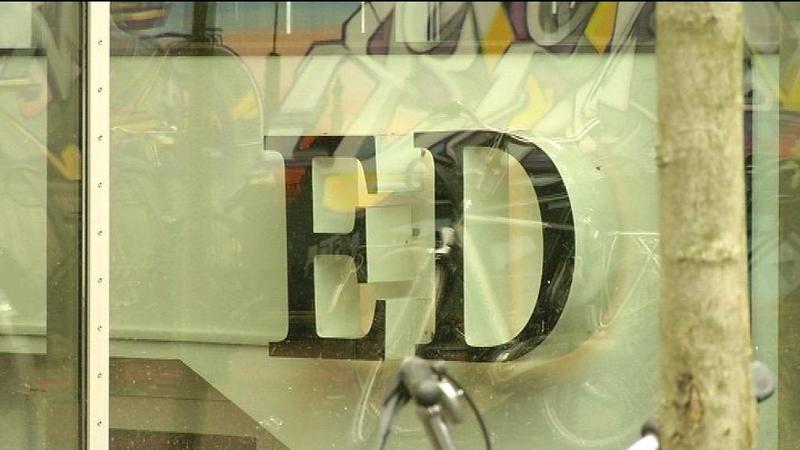 Today, the area’s main newspaper, ‘Eindhovens Dagblad’, is moving for the second time within a few years. This time, the paper’s editorial office is leaving the city centre and moving to the ‘Glasgebouw’ at Strijp S.

The move was necessary because, like many other newspapers, they need to cut costs. The newspaper "prefers to cut on bricks than on people", says deputy editor-in-chief Mario Bouwmans.

The Eindhovens Dagblad’s editorial office had been located in the city centre for 100 years, 50 of which at the corner of Grote Berg and Wal. It had become a concept at that location. In 2010, the paper moved to Begijnenhof, a few blocks away.

Now, in 2013, they are packing up again. The ‘Glaslab’ at Strijp S, their new location, is not completely ready for them to move in yet, so in the meantime, the newspaper is moving to a temporary location in Best.