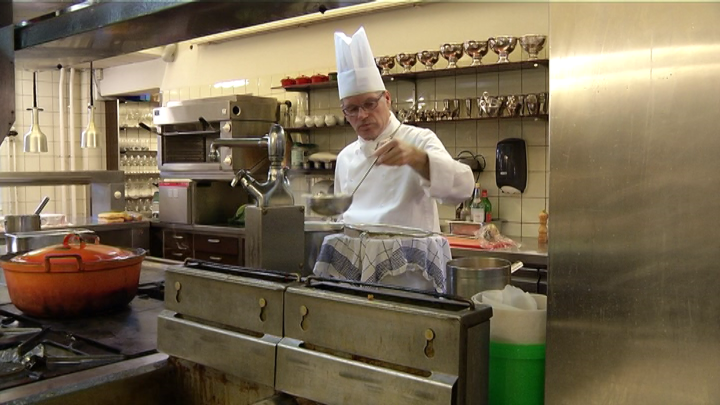 All restaurants in the Eindhoven area keep their stars, was announced during the annual Michelin star awards in Maastricht yesterday.

Both ‘De Karpendonkse Hoeve’ in Woensel and ‘Avant Garde’ at the Philips Stadium keep their star, just like ‘de Lindehof’ in Nuenen. ‘De Treeswijkhoeve’ in Waalre also keeps its two stars.

No extra stars were awarded in the area. The Netherlands has a total of 105 starred restaurants in 2014.