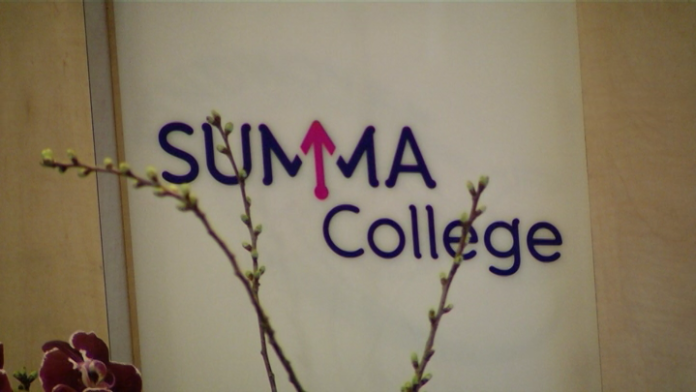 The busdrivers training of Summa College in Eindhoven is below every standard. This is the conclusion of the Education Inspectorate, after an investigation at the school.

According to the inspection the training does not meet the set standard. Teachers are unqualified, there is not enough coaching for the trainees and the exams are below standard. What the school offers in training also does not match what the students would like. The training is meant for new drivers, but there were students involved who already had a drivers diploma.

The Education Inspectorate found these misconducts between 2009 and 2012. According to the investigators, nothing much has changed since then.

Another investigation will take place within a year, to see if the training has improved. Summa College claims that the training has proven its value to students and to the Connexion buscompany. According to the school, students are also very satisfied with their training and they deservedly received their diploma.