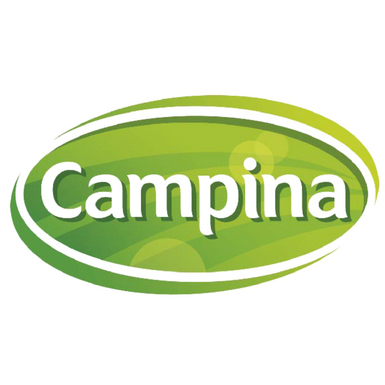 Campina is leaving Eindhoven: all 142 employees will be on the street from mid 2015.

Dairy company, FrieslandCampina announced yesterday that plants in Rotterdam and Maasdam will take over production of pudding and milk.

Almost 200 jobs will be lost in the Netherlands. The company says they will assist employees in Eindhoven to look for new jobs in or outside FrieslandCampina.

The closure is part of a national reorganisation plan, where the focus is on reducing costs.

FrieslandCampina’s turnover in Europe is under pressure because the Group sells less brand labels and own brand labels to supermarkets. In August the group reported that European turnover in the first half dropped by almost 1 percent to 1.48 billion euros. Sales have fallen especially in Germany, Romania, Hungary and the Netherlands

According to the company the reorganization is needed because they want to produce fewer different sorts of dairy products.