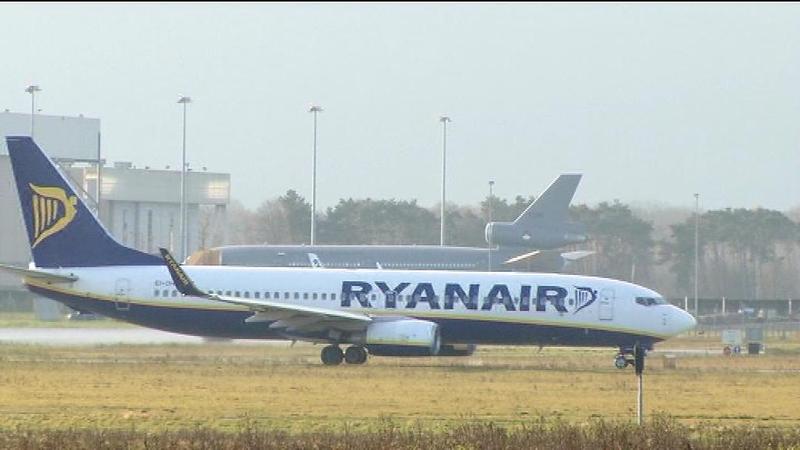 RyanAir announced that it will open a route from Eindhoven to Knock Ireland West starting April 2014.

Knock is a village in the County Mayo, about 200 kilometres west of Dublin.

Flights are scheduled twice a week, on Tuesday and on Saturday. Knock is RyanAir’s 32nd destination from Eindhoven Airport.