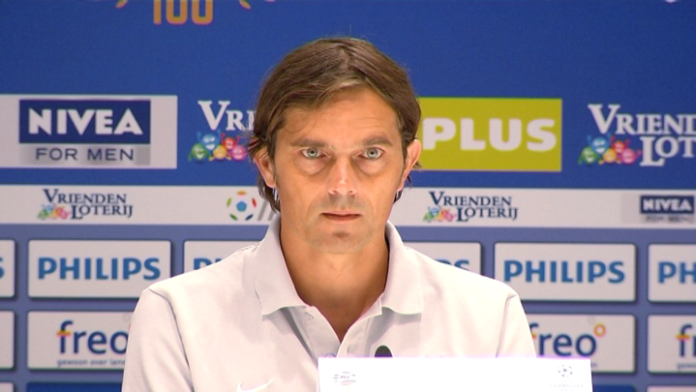 PSV will take revenge on Roda JC at the Cup Match that is on their schedule tonight.

The team from Kerkrade was too strong for PSV last weekend, the Eindhoven team lost 2-1. This time they must win, according to head coach Philip Cocu at a press conference.
PSV must miss a number of players tonight. Rekik, Wijnaldum and Park still cannot play. Also, both goalkeepers, Zoet and Tyton are still unable to play. That is why Nigel Bertrams, Young PSV’s goalkeeper, will be making his debut tonight in professional football.
The match begins at a quarter to seven at the Philips Stadium and can be followed live on Studio 040.