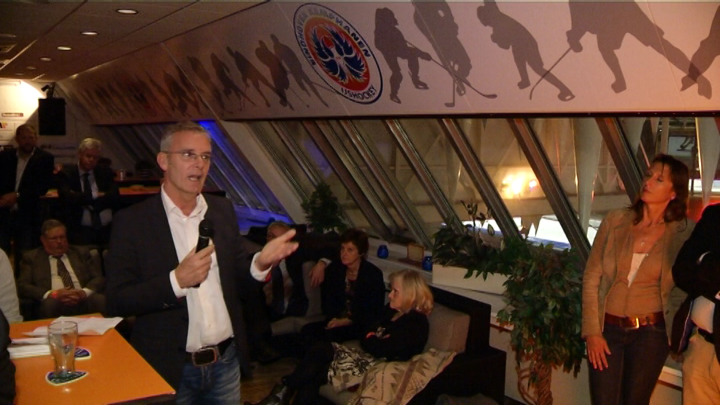 This weekend, the ‘Nationaal IJshockey Centrum’ was officially opened in Eindhoven’s IJssportcentrum.

With this new centre, the Nederlandse IJshockey Bond (Netherlands Ice Hockey Association) hopes to give Eindhoven’s ice hockey the boost it needs. The city of Eindhoven should become the country’s main ice hockey city within five years.

It is unclear if the local ice hockey club ‘de Kemphanen’ will benefit from the National Ice Hockey Centre. The club has been dealing with financial problems due to a lack of sponsors.