Home NEWS ‘NS not against train station in Acht’ 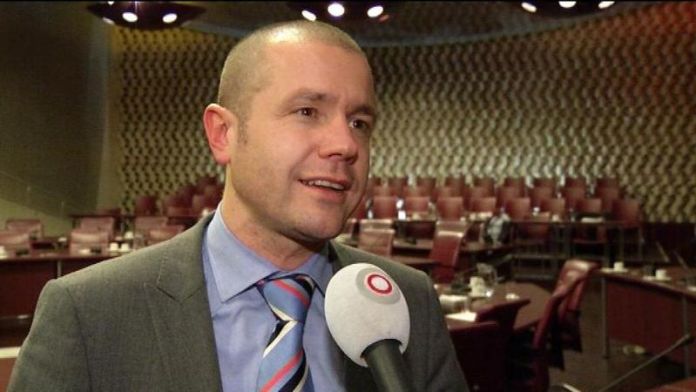 Alderman Joost Helms has not heard any news about the NS (Dutch Rail) being against a new InterCity station near Acht. The City Council asked him that question.

At least two options to develop access to and from Eindhoven Airport are being researched at the moment. One would be a rapid transit shuttle service; the other would be an additional train station near Acht.

The City Council also asked questions about Best station’s future role. Best would like to get the InterCity trains to stop in Best again. Helms says that the NS spoke with the Best Council of Mayor and Aldermen about the role of its station as being a precursor of a possible IC-station in Acht.