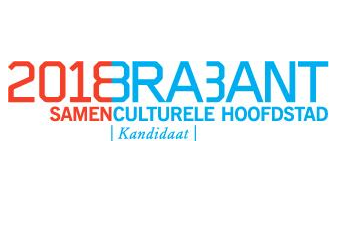 This afternoon it was announced that Leeuwarden (a city in the north of Holland) will be the Cultural Capital of Europe in 2018. The announcement was made in Amsterdam.

Eindhoven was a favoured contender but the votes of the jury went in favor of Leeuwarden.

Mayor Van Gijzel said "It is very sad because our bid was very good but only one can win. A lot of enthusiasm emerged in the whole process and we won’t let those ideas get lost. We will have a look at what we can do with all the initiatives that surfaced."

The delegation from Brabant was disappointed but congratulated Leeuwarden with the title.