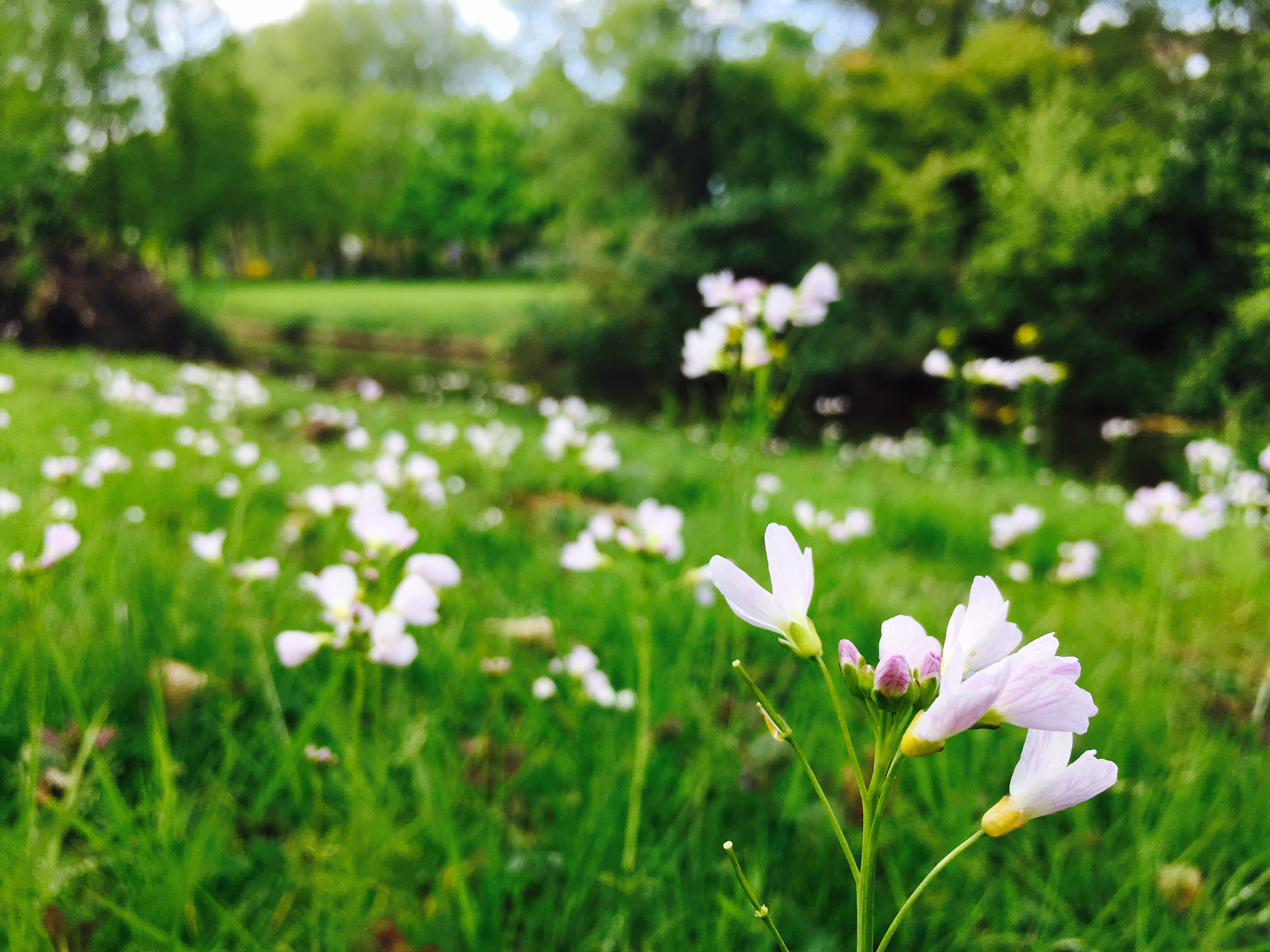 We hate sexists, racists, and all kinds of -ists. The modern world is demonizing those who react negatively towards people who are different. We feel good when those “demons” are ridiculed by media, or scolded by many commentators on social media. We feel better about ourselves that we are not like them.

What it seems like to me, however, is just a hating match. Hating makes you feel good for a moment, but everybody knows that it is not a long-term solution. Then, if you think about it, do those –ists hate others just because they are bad people? Could it be that some people feel threatened by those who are different from the ones in their comfort zone so they react negatively towards them? Does that hatred really come from their “evil-nature”, or out of fear derived from not knowing and understanding the differences?

In fact, it is only human nature to react differently to different things. It is only human nature to try to self-protect against ones who make them feel threatened. It is an undeniable truth that men and women are different, and women are physically weaker in general. So, what has happened is that men have dominated women throughout the history. The rich have had less respect for the poor. Bullies in class constantly pick on weaker kids. Although wrong, it is only natural that the stronger exploit the weaker. If the dominant ones hate the weaker ones, could the reason be that the weaker ones remind them of their own weaknesses?

Why do people really discriminate others that are different from “normal”?

Everybody is insecure by birth. Nobody decides to be born as well as to die. We feel powerless in front of life that we have no control of, the life that most of the time doesn’t give us any certainty. We feel insecure and anxious. We spend our life trying to conquer the anxiety tagging along since we were born. One of the ways we try to overcome this insecurity is to find “same-ness” from other people. We bond under the same agenda, same country, same race, same sex, same culture, etc. To feel connected that way, we force others to stay under the same roof as well. There is no space for respecting everybody for who they are. In other words, there is no space for equality. This is one of the unhealthiest ways to find security, in my opinion, but is the easiest way to give face-value certainty. That is why some people discriminate others I think.

What can we do about it? – The fastest but not the ultimate approach: empathy

Those people are just being true to their instinct. Nevertheless, it doesn’t make it fair. In fact, it is incredibly unfair that people are discriminated for so many silly reasons. Then how can we help those who discriminate, then are demonized for being ignorant and insecure? Punishing them by hating them back wouldn’t be a productive solution.

At face value, I would suggest that people should learn better about empathy. You discriminate because you don’t understand different people. The first step to understanding others would be to see things from the others’ perspective. This is not easy for everyone. Some people spend their whole lives trying to do it and still many attempts fail because you’re yourself and you can never completely understand another person. As difficult as it is, learning empathy is tremendously important in achieving equality among people. If you understand better, there’s more chance you feel less threatened, because fear usually comes from not knowing what’s underneath the water. It is important also because if they get to empathize how bad it is to feel discriminated, they would feel that they have to be careful not to hurt others like that. You need to be able to understand one to respect that one. To be able to understand you should be able to empathize.

Ultimate solution that everyone needs

At the last Eindhoven News meeting, I brought up this subject to hear what others think about this. I suggested that people should be better educated not to discriminate others.

“Well”, said Irene Martens, the editor of Eindhoven News, “I think the ultimate solution to this would be to love”.

“Starting with yourself. If you love yourself as much as you can, you accept your insecurities, your fears and your ‘faults’, then you aren’t threatened so easily by differences of others. You wouldn’t feel like discriminating others because you can also look at them in the same way” she said.

I have never thought of it that way, but once I heard it, I couldn’t agree more. As mentioned earlier, everybody is anxious by birth because they feel powerless over life. If they are loved by parents, friends, and many others unconditionally from when they were young – ideally from birth – they get to feel that they are loved for who they are. They grow love in their heart. As they mature, they get to learn how to love themselves and others. It would be difficult to completely overcome inherent anxiety, but love would make life much easier because you have a stronger self-esteem, knowing that you deserve to be loved no matter what. Those who had been loved and love others are much less anxious and insecure. They will feel less threatened by those who are different. Education without love will only bear another way of hatred. If we have hatred in mind, we won’t really understand why we shouldn’t hate others no matter how well educated we are.

“And” said Irene: “why does one person thinks they have THE knowledge to educate others? We all think we are doing it the right way”

Many problems in life actually boil down to one thing: how to overcome insecurity that you didn’t get to overcome by being unconditionally loved as a child. Personally, I think love is something you get to learn, rather than an inborn gift. Not everyone possesses “the art of loving” in themselves instinctively. They never got to learn that they are worthy of love just because they are themselves. There are so many important values each individual pursues, but really, all we need is to love and to be loved to complete incomplete-ness. No, love is not as fast a way as the Me Too Movement, or Civil rights movement to make changes, so people often forget or don’t see the significance of it, or they don’t know how to love.

But: “learning to self-love is a way you only look at yourself and not at others, and that is something we mostly try to avoid” Irene added smilingly. However, it is an ultimate way to achieve a better equality among people. Love produces another love. People who love themselves can love others too. As with empathy that we can try to learn, if we learn to love others better, it will lead to genuine respect for people being themselves.

That is why I wouldn’t let go of the hope that a world with more love will lead to less discrimination.