There were a couple of violent incidents in the city over the weekend. Early on Sunday morning, a man was assaulted on Oude Stadsgracht.

He was badly beaten by two other men at about 05:00 in an act of public violence. The police are urgently looking for two women who might have witnessed the assault.

In a separate incident, the owner of a shisha lounge in Kruisstraat stabbed one of his customers. This happened at about 01:00 this morning.

The man was stabbed in his armpit, apparently following a row. According to the police, who arrived in force, the customers sustained minor injuries.

An ambulance was called to the scene, and the police are investigating the matter. 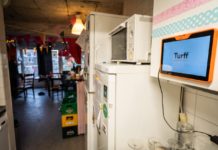 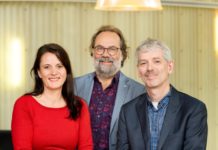 Projects worth €16.8 million get the green light

The UK’s open to tourists again