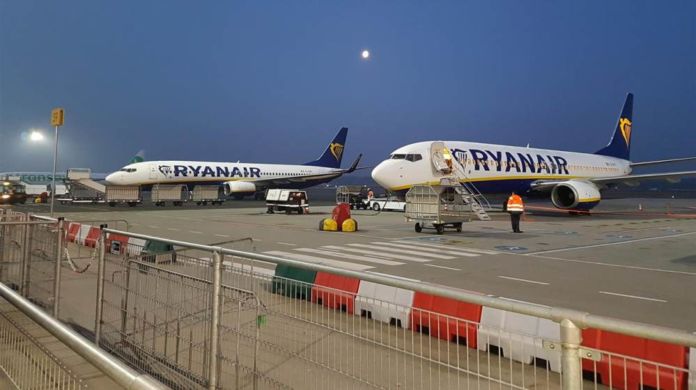 Ryanair’s pilots and cabin crew who were based at Eindhoven Airport may not be fired. This was announced by the Employee Insurance Agency, the UWV.

The Irish airline asked for the staff’s early dismissal for ‘economic reasons’. UWV will not allow this to happen. The agency has decided not to allow Ryanair to dismiss 16 Ryanair pilots and 15 cabin staff on these grounds.

Ryanair previously closed its base at Eindhoven Airport. The staff in Eindhoven had to choose: move to a location abroad or leave. Shortly before that, the staff was on strike for better working conditions.

The FNV Trade Union responded to the UWV’s decision. “Rightly so, this decision was taken. Ryanair threatened closure last year if workers were to strike. Striking is a fundamental right. Because employees defended their rights, Ryanair put word to deed. The threat was carried out, and the base was closed, but Ryanair can not put workers on the street”, Asmae Hajjari of FNV, says.

Ryanair has already announced its intention to object to the UWV’s decision. 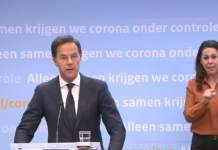 Anti-Corona measures to extend till 28 April 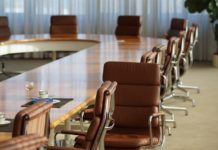 How is this pandemic impacting the lone self-employed in the city? 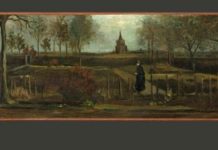 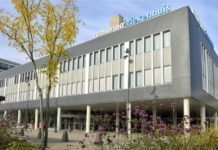 RIVM update: 30 new infections during the weekend in Eindhoven

March 27, 2020
Has the lockdown of the past two weeks left you sympathizing with the heroes who were stranded in far-off lands? Eindhoven News brings you...

Triage tent set up at hospital

Ten things to be thankful for amid COVID-19