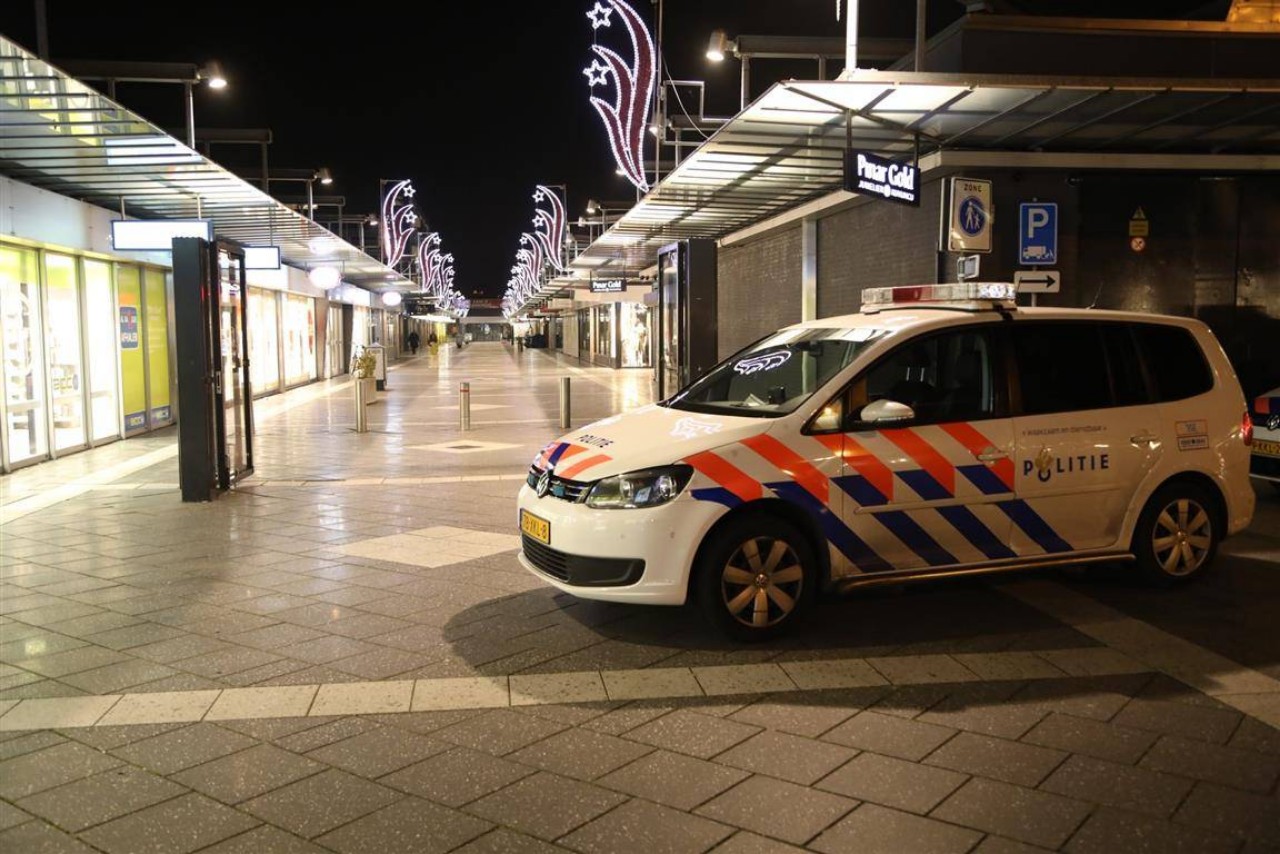 A man was arrested on Wednesday on suspicion of a robbery that occurred at the Woensel Shopping Centre. He has since been released.

According to the police, he could not have been responsible for the crime. They are now looking for the real suspect.

On Wednesday evening,  a man was robbed at this local shopping centre. He had just drawn money from an ATM and was on his way back to his car. The victim was threatened with something that looked to be a gun. The robber took the man’s wallet and fled in a van. The victim then chased the suspect in his own car.

Later that evening, the police arrested a suspect. This arrest was carried out on the basis of the location and the victim’s description of the man. According to the police’s website, this man was also found to be in possession of a toy gun.

However, after further investigation, it was determined that the arrested man could not have perpetrated the crime. He was, therefore, released.

The police are asking possible witnesses to this crime to come forward.  The incident happened at about 21:00 on Wednesday, 17 October. The robber is described as having a dark complexion, between 30 and 40 years old and about 1.90 meters tall. He was wearing a red sweater, a dark-coloured hat, and dark trousers.

The UK’s open to tourists again

What do to with all the students staying put for the summer?